What is Collaborative Intelligence?

I am a first-time CEO.

Barely 4 years ago, I was a software engineer who knew nothing about running a company.

When I interacted with CEOs and executives from large companies back then, I was always amazed by how superhuman they seemed. They were incredibly productive, able to context-switch on a dime, and commanded vast amounts of information effortlessly to make high-velocity decisions.

How were they able to do it?

Wearing the shoe on the other foot

I finally have the answer 4 years later - after starting a venture-backed company that raised almost $10M, and becoming a reluctant (and admittedly still terrible) CEO. It turns out that you don't need to be a superhuman to be a functional CEO or executive.

The secret? My support staff.

To run a lean team of around 50 people today, I rely heavily on my:

This support structure, in its entirety, augments me with "superhuman productivity".

I simply cannot imagine working effectively, not to mention staying up-to-date with every single detail of our organisation, without my capable team that I rely so heavily on.

Democratising a CEO's secret to productivity

Not every knowledge worker has access to their own trusted coterie of support staff though.

This is a wasted opportunity in human potential. As someone who has the above privilege - I can attest to the stupendous productivity gains.

What if, we are able to spin up a secret support team for every single knowledge worker, in the next three to five years?

What if, we could augment every single knowledge worker with superhuman productivity?

How do we make this tractable? The answer: Collaborative intelligence.

What is collaborative intelligence?

Collaborative intelligence systems are humans working alongside "AI assistants" to do their jobs better. By giving every knowledge worker an AI assistant, which use a combination of learning algorithms and distributed labor to perform tasks, every employee can work like a CEO.

Most knowledge workers spend less than 50% of their time doing things they enjoy or are good at (what they are hired for). They spend most of their time on doing research, collating data, arranging meetings, performing repetitive and mundane tasks, and on tedious minutia.

Here's the thing - people rarely enjoy performing rote or robotic tasks day in and out.

Research by Duke University and Wharton School shows that variety throughout a workday leads to increased happiness - resulting in a greater sense of stimulation and productivity.

So the question is, why are most modern knowledge workers working like robots? Why not let employees be more human? Why not let humans focus on higher-value tasks requiring judgment, experience and human empathy?

An AI assistant for every knowledge worker

This is where collaborative intelligence systems - like AI assistants come in.

Imagine a world where AI assistants can help employees with:

We feel that this will be AI's greatest future impact in the workplace -- transforming business processes by collaborating closely with humans.

Of course, not everyone shares this view.

A misguided and dangerous view of AI

A common and widespread misconception is that AI is a destructive force of labor - gradually replacing humans in job after job.

That may be true in certain narrow domains, but based on our experience - we found that AI’s greater power is in complementing and augmenting human capabilities.

The idea of AI decimating jobs and replacing humans is a long-held view, and has resulted in many business leaders adopting a similar perspective.

This view is misguided and short-sighted.

The simple truth is that AI is not taking over the world and removing the need for humans in the workplace.

And humans should be freed up to do what they do best: resolving ambiguous information, exercising judgement in complex situations, and building relationships with customers.

This emerging symbiosis between humans and AI heralds what we call the third wave of business transformation.

Let's look at each wave, and how we got here.

The first wave of business transformation was ushered by standardised processes. Think of the modern assembly line. Each step is broken down, systemised, standardised, and optimised for maximum efficiency.

The second wave of business transformation came from automated processes. This is the era of the PC and Internet. Systems of record, Robotic Process Automation (RPA), forms-based software like Salesforce.com and SAP, drove the automation of the back-office.

At Saleswhale, we predict that the third wave of business transformation will be led by collaboratively intelligent processes. This is where we put the human back into the driver seat. This wave is defined by real-time data and adaptable processes - compared to a priori defined workflows pervasive in the previous two waves.

The paradox is that even though "third wave" processes are not standardised or routine, they can repeatably deliver better results.

Where we see many companies go wrong, in their eagerness to hop onto the AI hype-train, is when they approach using AI merely for automating static tasks. They want to use AI to replace human workers, and to reduce headcount.

These are companies still stuck in the "second wave" mindset.

True "third wave" companies are thinking about how to completely reimagine traditional processes to build a symbiotic collaboration between humans and AI.

Real business process transformation is about using AI systems to amplify and collaborate with humans, to achieve order of magnitude higher gains in performance and productivity -- as compared to a purely human or purely automated system.

Humans and AI are not adversaries, fighting for each other's jobs. Instead, they are truly collaborative partners, each relying on the other, in a symbiotic relationship. Each helping the other to perform better.

Smart business leaders are not thinking about automating their humans away - but are rigorously rethinking their business processes to take advantage of collaborative teams of humans who work alongside AI.

Deploying hundreds of AI assistants into Fortune 500 companies, mid-market companies and venture-backed startups, gives us a front-row seat to the "third wave" of business process transformation. I can state unequivocally that the AI revolution is not just coming - it's already here.

There are business leaders in the "anti-human" camp, adopting a "second wave" mindset of automating workers away and reducing labor costs.

Then, there are business leaders who are in the "human-first" camp, leveraging AI and collaborative intelligence to help elevate their employees and workers.

Here's what we think -

Companies that deploy AI merely to automate their workers away in a traditional manner may see some short-term performance and productivity benefits, but they will eventually stall out.

Companies that use AI to give their employees superhuman capabilities, and build a cadre of mini-CEOs - and in the process, rehumanize work and giving their employees more time to be human, will win, and win big in the long run.

It's time to rid ourselves of antiquated notions of humans versus AI, and instead embrace a collaborative new world of human and AI. 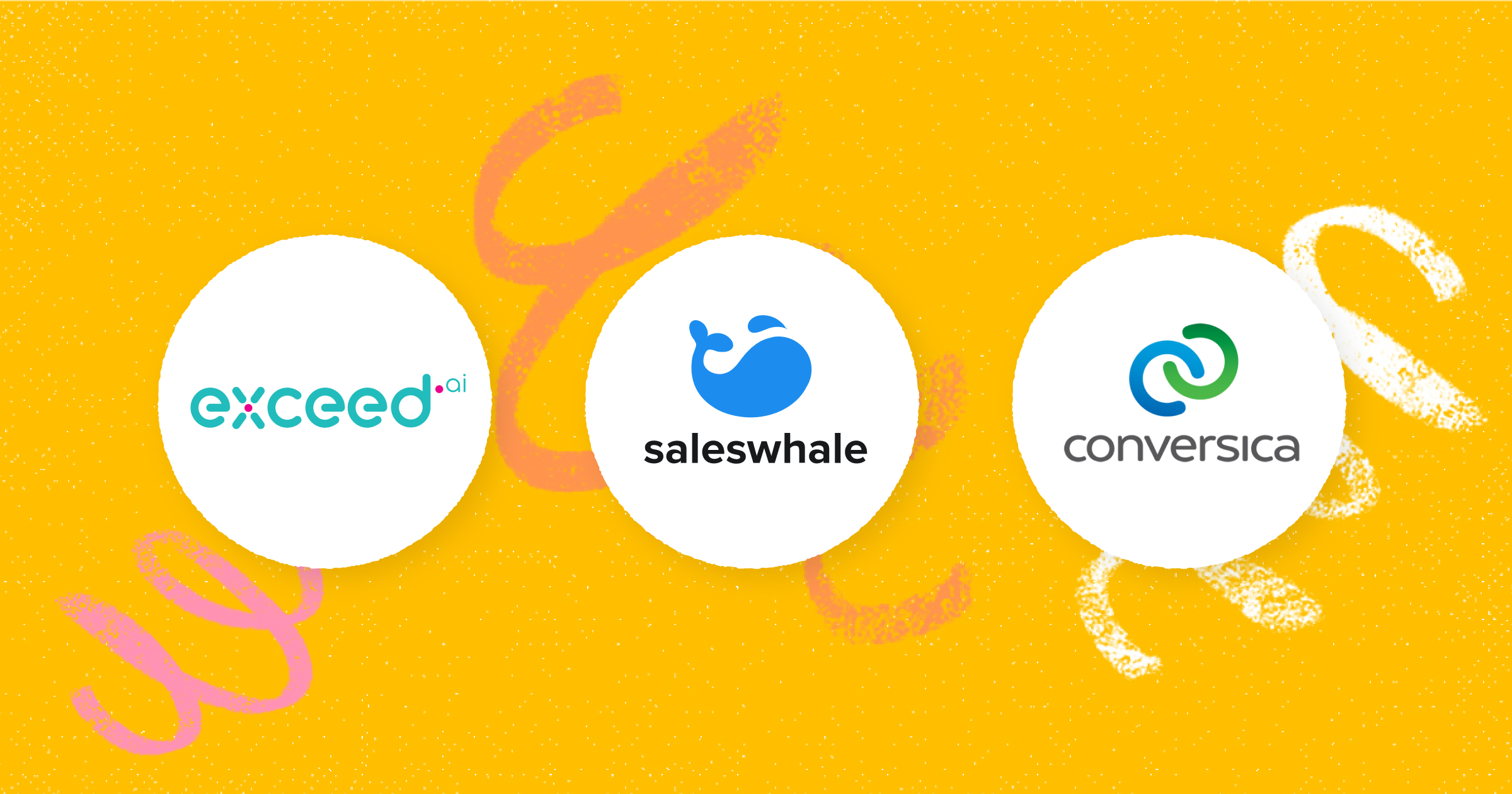