When I first started, it was pretty wild.

That’s how Vincent Rodriguez, the third employee to join the Saleswhale team, describes his experience as a new recruit.

He joined Saleswhale in June 2017, shortly after Andrew came on board. Vincent joined right in the middle of a hectic moment in Saleswhale’s growth.

“My first few weeks were spent cleaning the code and bringing it to a decent state. It was very ad hoc and I was picking up whatever I thought was good,” he recalls.

While some developers would have been frustrated by this experience, Vincent thrived. After all, he is used to the ‘fly by the seat of your pants’ nature of startups.

Earning his spurs in startups

After graduating from UC Berkeley with a Computer Science degree, Vincent spent six years working in different startups in the US. He even started one of his own.

“My first job was at a startup called AlbertMing, where I was probably the first engineer,” he shares.

Like most people holding tech roles in startups, he remembers having to wear different hats. That meant working on the website one day, and wiring up printers the next.

“I was there for about a year. As startups go, it was fun but it died,” he recalls. “After that, I ended up joining another startup, also as one of the first few hires, but it died again. I joined another one—same story.”

At that point, Vincent grew tired of startups. So, in 2014, he left the US and moved to Singapore. Oddly enough, he ended up starting his own company—Drawcrowd.

“I came here to escape startups but in the process started my own,” he says. “I worked on it for a year and a half, but that one also crashed and burned.”

Joining Saleswhale and buying into its vision

“When I met Gabriel and he started talking about the company, it sounded interesting. I also met Ethan Le and Venus Wong, and they all seemed like pretty cool people,” he says. “Saleswhale sounded like the kind of work environment I would enjoy.”

Vincent recalls going through three interview rounds. The first was with Gabriel at a Toast Box outlet near HQ.

“What struck me the most was how charismatic a person Gabriel was,” he shares. “He really sold me on the grand vision of the company. Halfway through, I got really excited to join because it sounded like they were doing something cool.”

The second interview took up half a day with the entire Saleswhale team. “Literally the whole team was there to interview for almost half a day, which I thought was crazy,” he remembers.

Finally, Vincent did one last round with Gabriel and Venus.

“At that time Venus was the front-end person, so I was interested in talking to her about how everything was set up,” he explains.

One thing led to another, and Vincent found himself as Saleswhale’s third team member.

“I knew what it’s like to be an early employee, so I wasn’t caught off-guard by what I ended up doing in my first few weeks,” Vincent says. “There was actually a bit more firefighting than expected but it was within what I thought would happen.”

Vincent also faced the challenge of deprecating an older product called Prospect in favour of Engage, an AI assistant for email. Engage eventually evolved into the Saleswhale AI assistant as we know it today.

“The migration had to happen seamlessly, without downtime,” he says. “I had to smoothly switch over from the old app to the new app with the current codebase, which was difficult.”

A higher level of transparency

Vincent notes that a big reason he’s still with Saleswhale is because of the work and people.

“I really enjoy working on the front-end and I’m given a lot of autonomy, so it’s quite fun,” he says. “I have a lot of freedom to do my work in the best way possible and there’s no shortage of interesting stuff to do for me.”

“Everyone here is smart and it’s fun to work with smart people,” he adds.

As a veteran employee, he acknowledges that his responsibilities have also evolved over time.

“When I joined, I was responsible for a lot of the work done by the front-end development team and that’s still most of what I do,” he explains. “But now, the sheer amount of meetings I have to go to is wild.”

“I now have to make a deliberate effort to schedule my meetings so I can save a chunk of my Wednesdays and Thursday for coding,” he adds.

Other than his changing responsibilities, Vincent believes Saleswhale is the same company it was two years ago. For one thing, the company’s distinct culture is still there.

I would say the culture at Saleswhale is open communication. Everyone errs on the side of over-communication and most information is available to anyone, he explains.

It’s a level of transparency he says just wasn’t there in other startups he worked for.

“The biggest difference is the transparency we have here. The things Gabriel and the founders share are things people normally don’t talk about,” he explains. “They’ll talk about cash runway, mistakes and anything that happens in the company.”

Vincent hopes that as the team grows, it doesn’t lose its unique identity.

“When I joined we were a scrappy unit. I guess it’s inevitable that as more people join the team, the culture will change,” he says. “I can only hope that we keep what makes us fun. We’re open here. Everyone’s honest. Everyone wants to work with no drama.”

Perks of moving to Singapore?

It doesn’t hurt that as a foodie, Vincent could not have picked a better food destination to move to.

“I will literally take the bus out to somewhere if someone tells me something is good there. I’ll take the time to make the trip,” he says. “It could be a little random hawker or a new place that just opened.”

Interested in doing what Vincent does? Consider joining the team by checking out our list of open engineering roles. 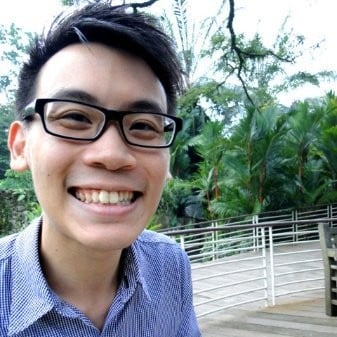 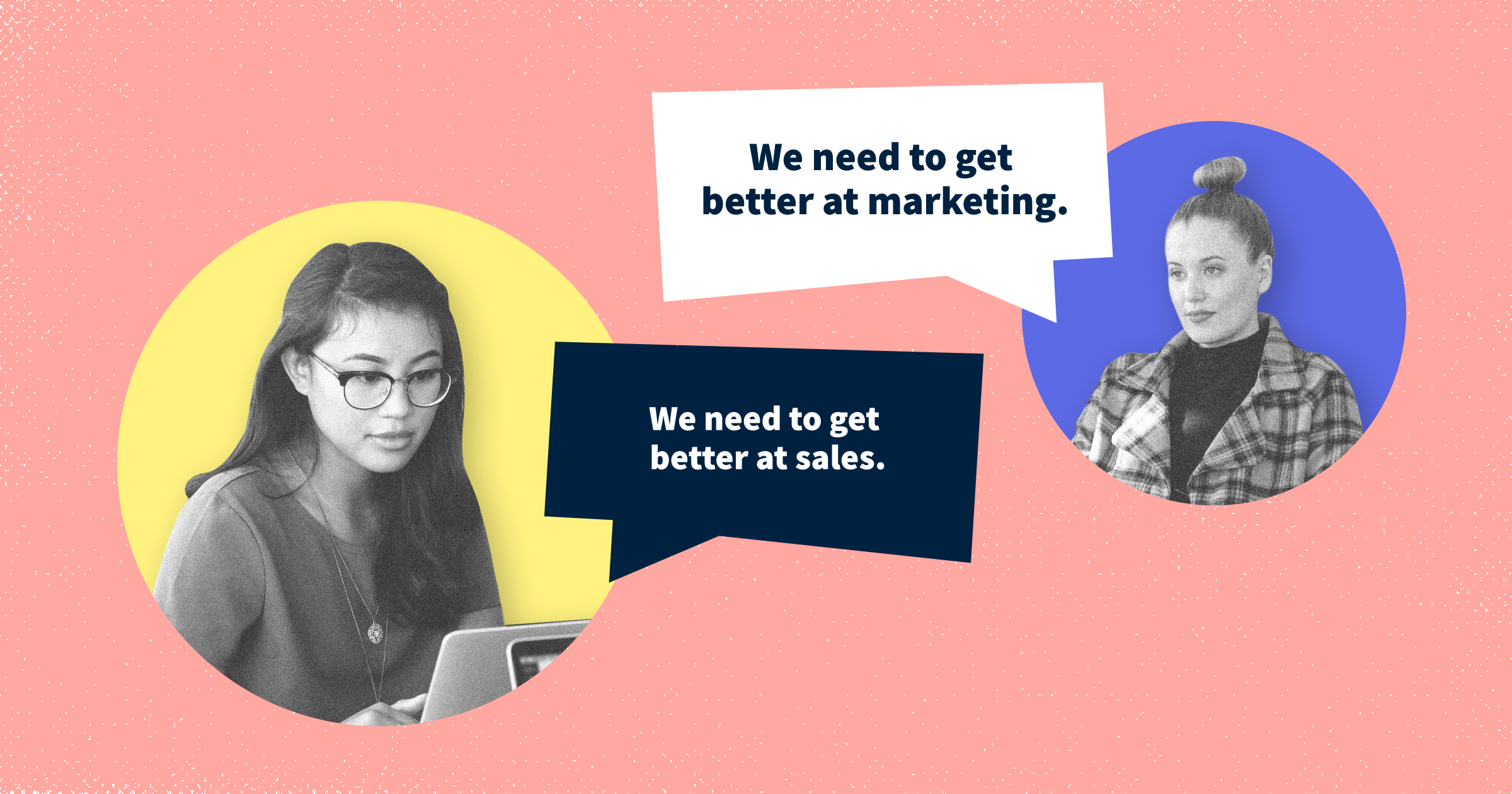 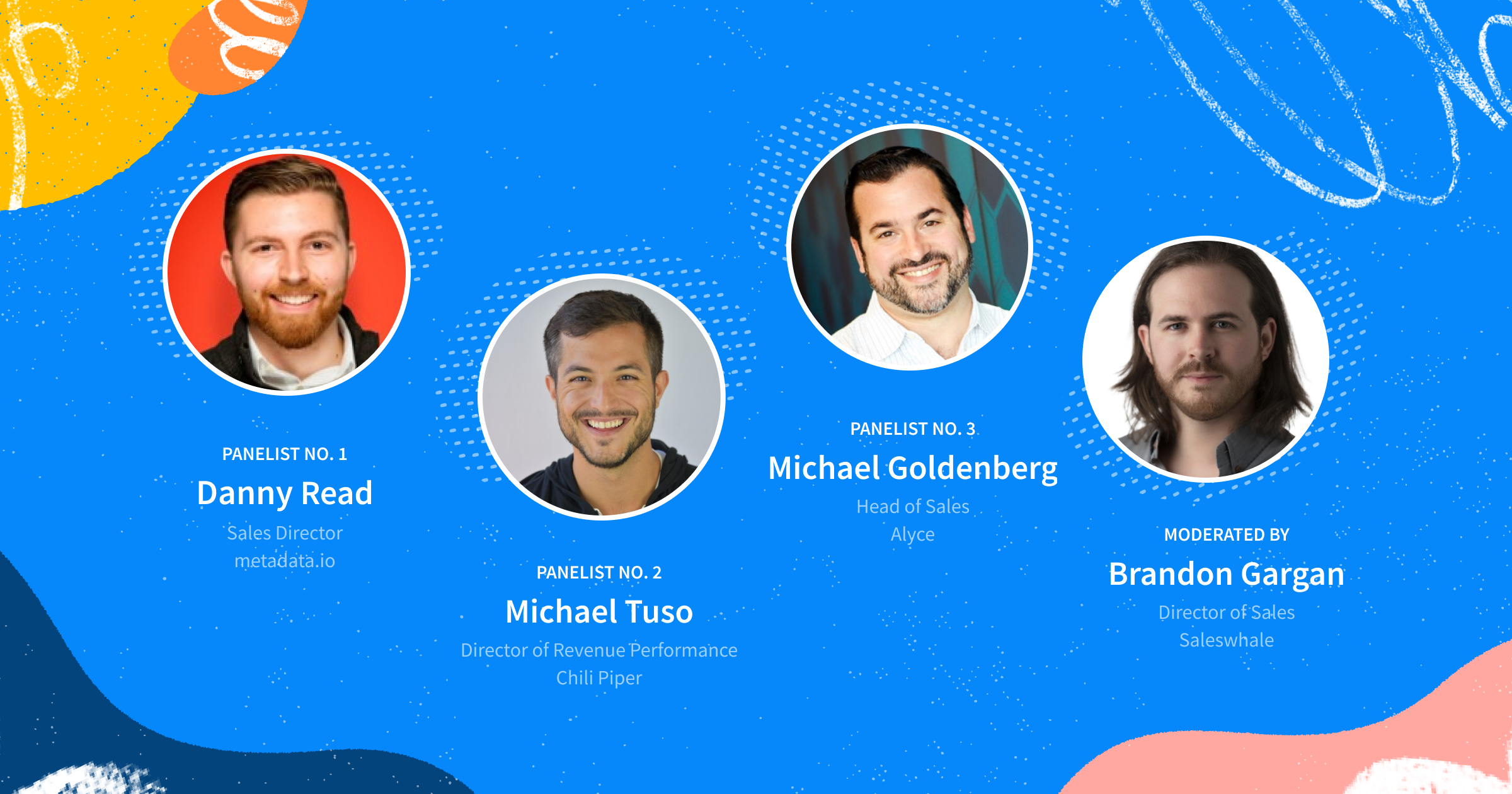 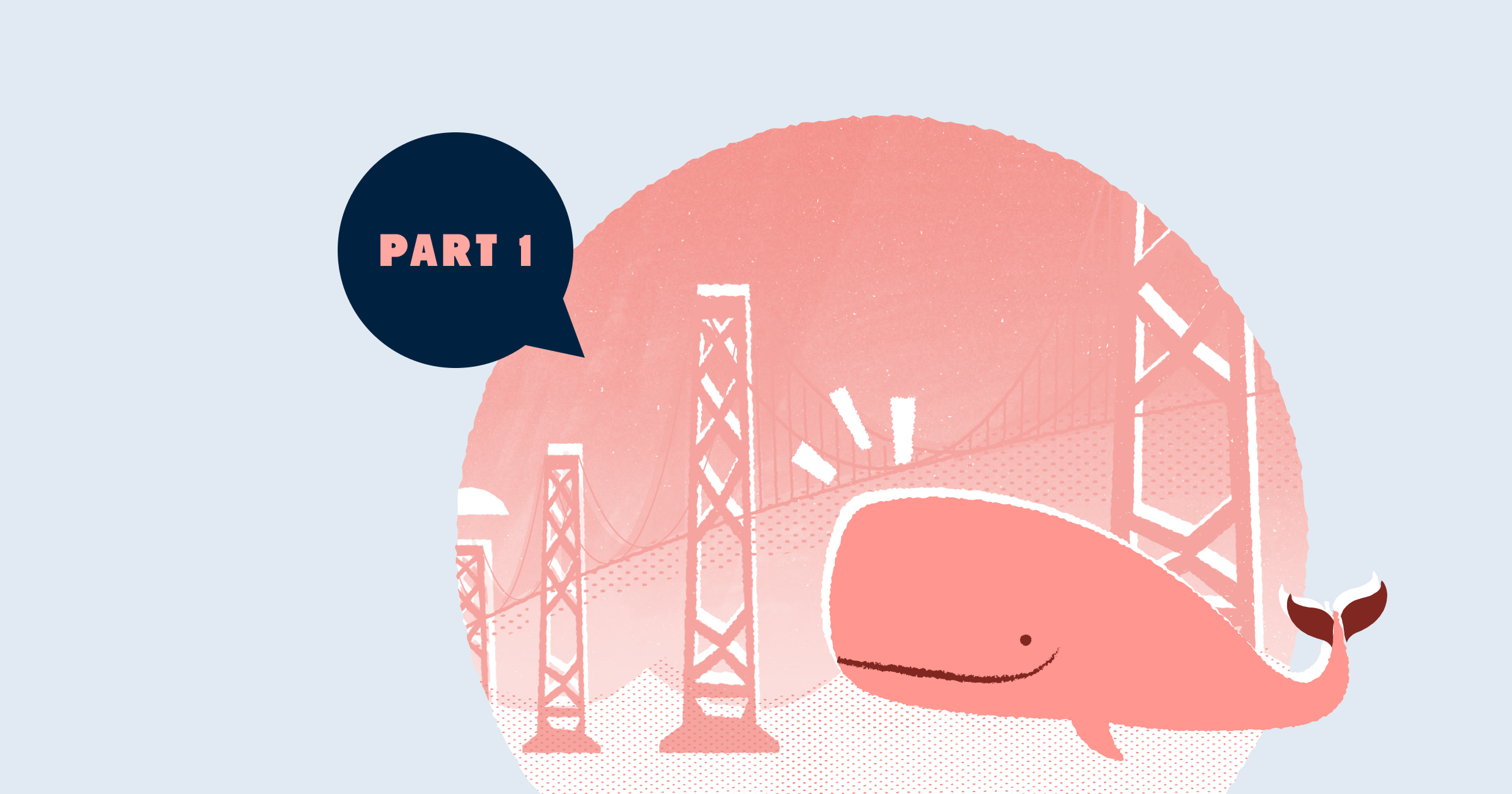